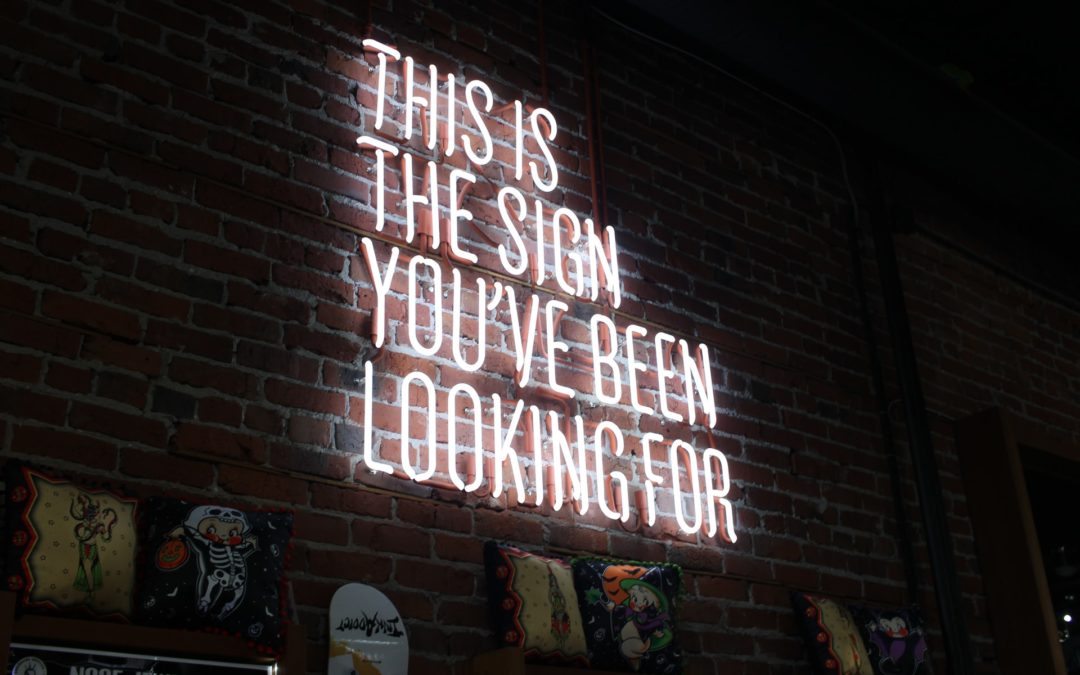 Sometimes you get the idea that since you have built your own computer it might make sense to start a business doing the same kind of thing for others. This article talks about what works and what doesn’t.

Building and repairing a computer is not nearly as daunting as it was a decade or more ago. Many people build their own computers and some tackle repairs themselves. The Internet provides step by step instructions for many problems. You are not alone.

I started building and repairing computers over twenty years ago. It was a fun time. Retail computers had big markups so I could build a custom computer for a client for far less than the big makers and still make a nice profit. Yes, there were problems with bad parts occasionally but in general it was a fun time because I loved the work and it was a win-win for all involved. I learned which parts I could trust, from which manufacturers and sellers. The result was a quality machine that made me proud.

I also developed a system for repairs. I found ways to keep my time spent on the repair to a minimum and passed the savings on to the client. It was easy because I put the customer’s interest first and people came back to me again and again.

This was all happening while working a very full-time job managing programmers. I got so busy that first I took on some help and eventually had to decide to either go full time with the business or scale back. I decided to scale back and that turned out to be a good decision. More and more manufacturers and retail outlets began selling computers causing margins to get smaller and smaller.

Building computers to sell can still make sense in two situations. First, high end gamers wanting expensive machines is area where you can still offer a win-win scenario. Also, some people just understand the advantages of a custom machine and are willing to pay a little extra for it.

Work to Do these days and Some work not to do.

You will get lots of answers on this question, so this is just some tips from me.
Many tower repairs make sense but there a lot of laptop repairs that don’t. Remember, I always put the customer’s interest first. Most tower components can be swapped out and replaced fairly quickly. Most laptop components cannot. There are exceptions to these rules below.

Often a customer will come to you and ask to “speed up” my computer. Well you could update almost everything, including the motherboard and processor. But this isn’t usually in the customer’s best interest because a new machine might be a better option. What may make sense is to add memory, maybe replace a standard hard drive with a solid state, and possibly reload Windows to clean things up. I once talked to a couple who were not real computer savvy and had taken their computer to a big box store for repairs. They were charged a high fee to back up their data, and for a variety of upgrades. By the time they were done they spent considerably more on a four or five-year-old computer than a brand new, and faster system would cost. Don’t be like that big box store!

You will get requests to remove viruses and malware. Many will argue this point, but I’ve found the most effective way is to completely wipe a hard drive and reload Windows. Anti-virus removal tools can also be used in combination with the reload, but I just don’t trust the removal tool to completely clean everything. This also takes less time than spending hours playing around and saves your customer money, since you are charging for your time.

A word about laptops. I don’t do complicated repairs. I’ll do software fixes, upgrade or replace hard drives and upgrade memory. No motherboard or screen replacements for me. It’s too easy to break something! I usually refer these repairs to others.

Obviously, I’ve only touched the surface of this topic. More to some in future articles. Hopefully I’ve given you some useful tips.