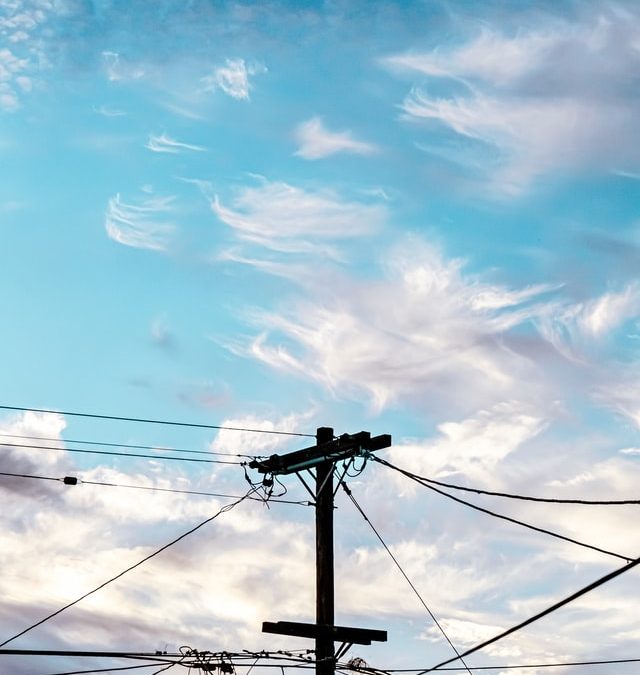 I’ve been thinking a lot lately about old computers and that got me thinking about my early experiences with going online.

The first modem I can remember was a 300 Baud modem that plugged into my Commodore 64.  This modem did not even plug directly into a phone jack.  Instead, you had to take the handset cord on an old fashioned landline phone and plug that into the back on the modem.

I think I connected to the Compuserve service and a bunch of menus.  Everything was text based and so slow you could watch the individual characters print across the screen.  No Internet back then so you had to rely on whatever information the service had available.  This was probably sometime in the late 80s.  And by the way I think the cost was about $15 an hour!

Next up was a 1200 Baud modem.  Now I was really flying!  Biggest thing I can remember about that modem was it plugged directly into a phone jack, a big improvement.

Quantum Link (or QLink for short)

Somewhere around that time a new service came out for Commodore computers called QLink.  It’s big claim to fame was color text and some rudimentary images using text characters.  It did look a lot fancier than Compuserve’s plain single color text.  The other big deal was it only cost $9.95 a month, a big improvement over those hourly fees.

Q-Link became America Online (AOL) in 1989.  AOL was popular throughout the 90s as dial up speeds gradually improved to 56K in the late 90s.  I remember two big things about AOL, the disks and “You Got Mail”

AOL disks were everywhere.  First they were 3 ½ inch floppies and then eventually CDs.  They gave them away everywhere and you could simply insert them into your computer, and you were online in minutes.

Email really became popular with consumers thanks to AOL.  When you got mail a sound file played “You Got Mail.”  “You Got Mail” even became a major motion picture starring Tome Hanks and Meg Ryan.

This was probably the golden age of Internet services.  There were many to try and all had competing offers.  I tried many of them.  Some I can remember included:

Dialing in From Portugal

I recall one personal story from the dial up days.  In 1995 my company transferred me to Portugal for six months.  The only online serve I had available was Compuserve, and that was $27 an hour!  So once a week I would dial in for a max of one hour.  I would check my bank balance to make sure my pay checks were being deposited, check my email and finally check some sports scores from my “home” team (Eagles and Phillies.)  It wasn’t much but it helped us feel a little connected to home.

Most of the early Internet Service providers either didn’t survive or tried to transition to something else.  Even giant AOL now is mostly just an Internet destination, and not a very popular one at that.

Does Dial Up Internet still Exist?

I was curious whether dial up service still exists.  It actually does, with several companies, including AOL, still providing service.  Will it ever die?

I’m sure I’ll recall more computing memories and I promise to share them in the future.  What are yours?

Photo by Levan Badzgaradze on Unsplash