How to Back Up Your Computer Files 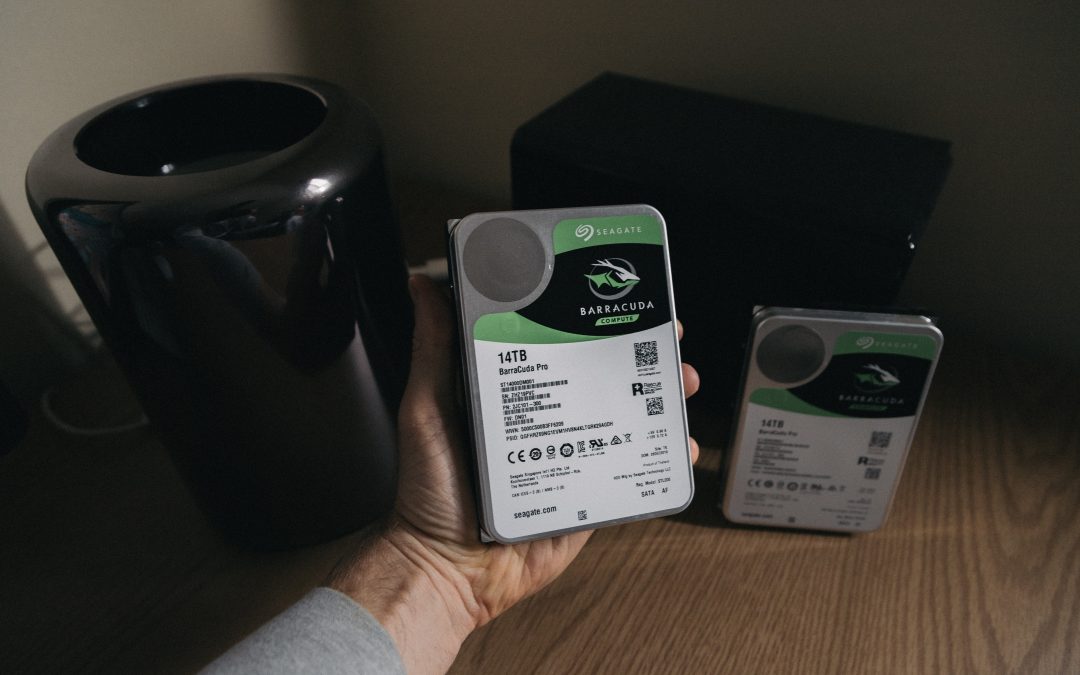 Backing up your computer is one of those things where you don’t think about it much until disaster strikes.  Then suddenly you become a believer!  Hard Drives can go without warning.  I have gotten panicky phone calls from clients stating their computer won’t boot and worried about thousands of personal photos and various financial records.  Sometimes I can use little tricks to recover the data but often it is lost.  There are businesses that specialize in recovering data from hard drives, but they sometimes charge hundreds or even thousands of dollars.

In this article I’ll talk about backup options for individuals and smaller businesses.  While the principals are the same, large enterprises have very sophisticated backup systems (or at least they should!)

In the old days the average person had to rely on floppy disks for backups.  I can remember trying to back up my computer to a couple dozen floppy disks.  It took all day!  Businesses had tape drives.  They were slow and expensive.

Later we had writable CDROMs and Zip Drives.  I remember Zip Drives.  They were made by a company called Iomega starting around the mid 90s.  They were a sort of super floppy and they held 100 Meg.  That is 100 Meg, not Gigs.  Doesn’t sound like much but since the alternative was a 3 1/2 floppy holding 1.44Meg they were a big improvement.

The options all have their pluses and minuses.  DVDs, Flash Drives and SD cards have limited capacity, but much better than the old days.  They are fairly inexpensive.  DVDs are probably most appropriate for long term storage, where you want to back up some important files, label the DVD and put it somewhere for safe keeping.  Flash Drives and SD Cards are good for quick backups of files that change more often.  For instance, when I am traveling I like to backup articles I write in case my laptop decides to quit.

Mechanical hard drives and SSDs (Solid State Drives) have very large capacities.  As of right now mechanical hard drives have larger capacities and are less expensive that SSDs, but SSDs keep getting bigger and are coming down in price.  The whole idea with an additional hard drive for backups, whether internal or external, is that it is unlikely that both will die at the same time!

Another recent option are various online services that backup your files over the internet and store them offsite.  The advantage here is that they can be set up to be automatic.  The only disadvantage is that they do need a good reliable internet connection.

There are many online options.  Here are three:

You can also make use for Google Drive or Microsoft’s One Drive for your backups.  I consider these more manual although there is software that will take advantage of them.  There is quite a variety of backup software, but that is a subject for another article.

Ideally your backup solution is multi-tier.  For example, maybe you backup nightly to an external drive and to an online service.  That way your important files are available in three places (including your primary computer.)

With all the easy available options there really is no excuse not to do backups.  Decide what you need to backup, come up with a system, and stick to it.  Good Luck!