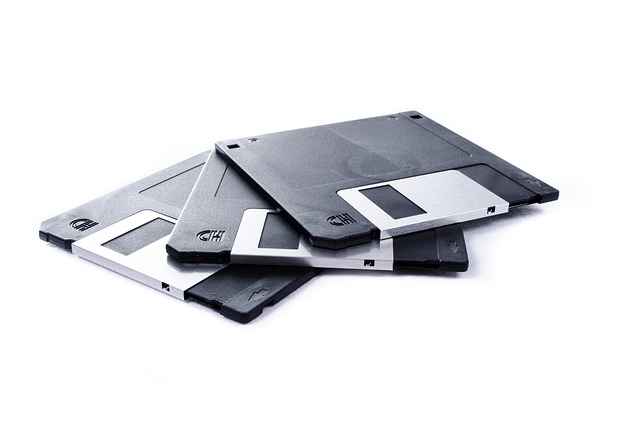 This story is about how I paid my family’s grocery bills using Shareware.  It is also the story of a side hustle, before the term was even known.

In the 1980’s most software was expensive and distributed by big publishers.  It was sold in big retail stores and included extensive packaging and printed manuals.  While this wasn’t all bad it meant small creative developers had no easy way to distribute their software, and users had to guess whether a particular program served their needs.  I can only guess how much money I spent on expensive software that ended up sitting on a shelf because I was drawn in by fancy packaging.

Around this time some developers got the crazy idea they could create software and distribute it free to the public while asking for a donation if the software met the customer’s needs.  This crazy idea made some of them millionaires!  They actually encouraged users to copy and distribute their software.  This was the opposite of the big publishers that devised all kinds of schemes to prevent copying.

At this time downloading was expensive.  Modem speeds were slow and many online companies charged by the hour.  A single game might take a couple hours to download.

So how was Shareware distributed?  One way was Bulletin Boards.  These were often private local online communities where people could dial a number and get information, communicate, and upload and download programs, especially Shareware.  Marketing was mostly word of mouth for the Shareware although printed magazines would sometimes highlight popular titles.

Another distribution channel was using physical floppy disks.  Vendors would set up tables at flea markets with trays of hundreds of Shareware titles.  You paid per disk and this was less expensive and faster than downloading.  Computer clubs were also very popular at this time and the clubs often raised revenue by selling Shareware disks.

My Side Hustle Is Born

At this time in my life money was very tight.  There was a big flea market not too far away on the site of an old drive-in movie theatre.  I decided to try selling Shareware disks.  However I wouldn’t just sell the disks, I would provide information to help customers pick out their disks.

My Materials and Process

First I became familiar with the programs.  I tried everything before I sold it and was able to spell out each program’s uses, features, and benefits.  I kept notes and started with a small selection which grew over time.

I used a word processing program to prepare a single sheet description in large type using my notes.  I copied each Shareware program onto either a 5 ¼  or 3 ½  inch floppy disk.  Then I used a heavy duty sheet protector to hold my description sheet and disk, sealing the top with a piece of tape.  Downloading the titles and then making copies took the most time.  I did this during the week after work.

My costs were as follows:

Downloading time – A one time cost of about $10

Printer Ribbon – I used a dot matrix printer for the initial print, ribbons were expensive

Sheet Protector – I think these were about 3 cents each, bought in packs of 50

Flea Market – Open Saturdays and Sundays – I think $5 on Saturday and $10 on Sunday.

Using this complex analysis I came up with a pricing structure of $4.00 each or 3 for $10.  I kept these same prices for a few years.

The flea market itself was kind of fun, other than getting up very early.  To get the best spots you had to be there before daybreak around 5:00 AM.  But I enjoyed talking to the other vendors and customers.

I soon developed a loyal clientele.  The same people would stop by and ask me what was new.  Sometimes they would ask if there was a piece of software that did something specific.  I would research during the week and have it ready for them the following weekend, and of course add it to my collection.

I usually made $150 – $400 per weekend.  The flea market was outside so if it rained or got too cold the market was closed.  My “side hustle” didn’t make me rich but it did provide the money my family really needed.

The End Of Shareware and My Side Hustle

Somewhere around the mid 90s  the web came into being and online costs slowly decreased.  People had better access to software and didn’t need to buy as many physical disks.  So my Shareware side hustle ended.  But all was not lost.  I had the side hustle bug and started building computers.  But that is a story for another day!