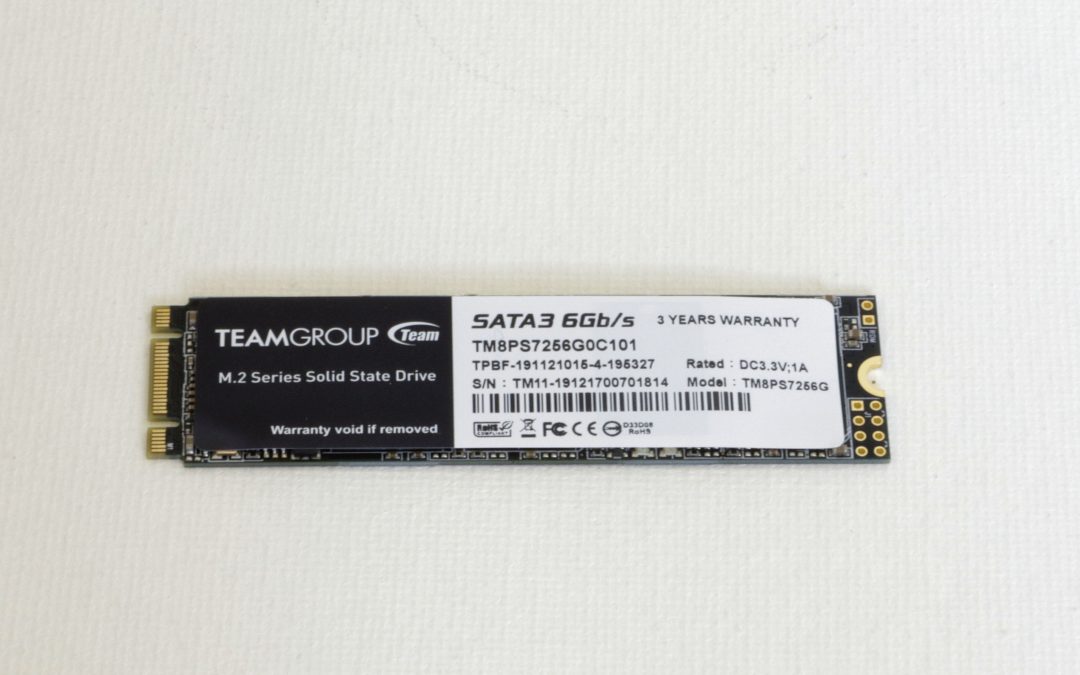 For many years the only real choice for internal computer storage were traditional hard drives (HDD.) These are mechanical devices that use a spinning disk platter to store your data. (OK, those of us that are really old may remember when the only choices were floppies or even cassette tapes.)

HDDs have the advantage of being around for a while, so the technology is very proven. They can hold enormous amounts of data and today even the larger capacity drives are reasonable in price. Speed is acceptable for all but the most impatient among us.

The biggest disadvantage of HDDs is they are mechanical with moving parts. A disk turning at 7200 rpm will fail eventually. And when they fail you sometimes get a little warning and sometimes not. I have received calls from anxious users with a computer that won’t even boot because the hard drive has failed unexpectantly. Are you keeping up with your backups? When an HDD fails sometimes there are tricks to recover data and sometimes not. There are companies that specialize in recovering valuable lost data that may charge thousands of dollars.

The other disadvantage of HDDs is speed. While I wouldn’t consider an HDD slow, there are other alternatives made of memory chips without moving parts that are considerably faster.

Solid State Drives came on the scene a few years ago. As the name implies these devices store data on flash memory chips, but unlike the RAM memory in your computer the data does not disappear when you turn off the computer. When SSDs first came out they were awfully expensive, but they have been gradually coming down in price.

The big advantage of SSDs over HDDs is speed. With no moving parts SSDs are much faster. This is especially noticeable when you are first booting up your computer. They also have lower failure rates than HDD because of the lack of moving parts. SSDS are small and thin in design, making them ideal for mobile devices like laptops.

The main disadvantage of SSDs is price and smaller total capacity than some HDDs. The are more expensive than HDDs although I expect that difference will keep decreasing over time. I have seen warnings that SSDs may lose date if your computer is turned off for long periods. This has generally been debunked. SSDs can fail like any piece of electronics but odds are you’ll replace your system long before that happens.

M.2 drives are another form of Solid-State drive. The most common ones fit in a slot on modern motherboards. They are about the shape of a stick of gum and maybe a little bit bigger.

The main advantage of an M.2 is speed. They are even faster than SSDs. The only real disadvantage is cost and capacity. Like SSDs I expect those factors to diminish over time.

Other Options
There are some additional options I should at least mention. First for portability and backups there are External Drives and Flash Drives. Both have been coming down in price and increasing in capacity. You might even consider an external DVD drive. This is old technology at this point but inexpensive and gives you access to older DVD based applications or previously stored backup data that you forgot you even had.