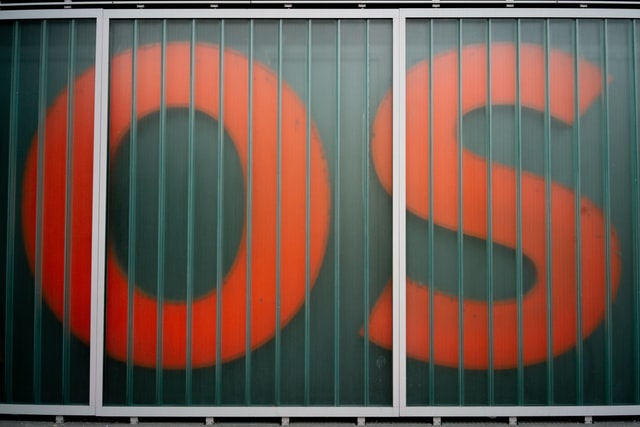 The variety of operating systems out there is remarkable.  As I researched this article I even amazed myself!  I knew about Windows, AppleOS, and Linux.  The many others were a surprise.

I would like to try some little projects to test some of these.  Being an old Amiga fan one of those would be a good place to start.  If anyone else experiments with any of these or others let me know your experiences!

These are the old standbys.  Most of us use Windows or Apple OS.  A few slightly more daring work with Linux.  But trust me, Linux is much less daring these days.  If you haven’t already tried it, you must give it a try.

Chromebooks are becoming very popular, particularly among students.  Schools like them because they are relatively inexpensive and easier to maintain than Windows laptops.  There is a version of the Chrome operating system from a company called Neverware called Cloud Ready that you can try.

This is another flavor of Unix.  It has been around since 1993 and was the basis for Apple’s MacOS and IOS.

This is a free operating system similar to the original Microsoft DOS.  That is what PCs ran on before Windows.

React OS is a free and open source operating system that is considered by some to be a possible replacement for Windows.  However, it is still considered by its developers to be incomplete Alpha software.

This is another free and open source operating system similar to the discontinued BeOS.  BeOS was originally designed to be run on Be Inc. computers, and compete with Wndows and Apple.  Although it got good reviews It was not successful.

MorphOS is an Amiga-like operating system that is part proprietary and part open source.  It is made to run most Amiga software.

AROS is another free and open source operating system.  It is based on the AmigaOS APIs and works on x86 and PowerPC based systems.

This one is Assembly language based.  The 32 bit version is open source.  The 64 bit version is free for home and educational use but distributed without source code, and without permission to change the code.

This is an Android based operating system.  It allows Android applications to be run on a desktop.

This one dates back to 1986 and Acorn computers.  It is made to run on ARM processors.  Modern versions can run on single board computers like Raspberry Pi and Beagleboard.

This one is the operating system for the Steam Machine gaming platform by Valve.  Steam of course is where many of us feed our gaming addiction.

This is a discontinued operating system built for Pentium computers.  It is open source, with the last release in 2012.

This is the latest version of Raspian for Raspberry Pi computers.  It includes the PIXEL desktop, which is supposed to be a big improvement.

This is Linux distribution made to resemble Windows.  It is especially geared toward beginning Linux users.

This is another beginner focused Linux distribution.  It is based on Xubuntu, which means its hardware requirements should be reasonable.

This is a Linux distribution that some claim looks a lot like the MacOS.  It is delivered with a “pay what you want” model.

This variety of operating systems illustrates why I like computers.  There are more things to try than you will ever have time to experience!