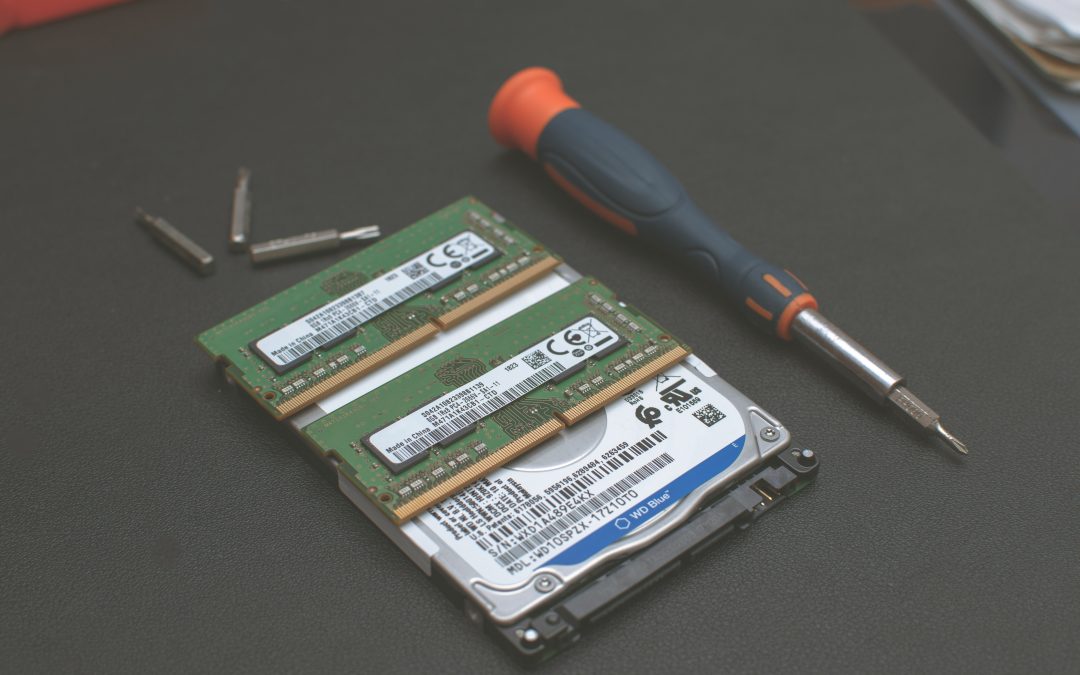 Computers break like any electronic device. How do you decide whether a computer makes sense to fix? It is one thing if it is your own and more complicated if you are repairing for a client. While it is not always clear cut, we can provide some guidance.

First, the answer might be different if you are in the business of fixing computers than if the computer is your own. As a business owner you should always look out for what is best for your client, but you must also make a profit. The big differentiator is time. In a business time is money. When you are fixing something for just yourself time is a little less critical.

Software
We will start with software fixes. In many cases I suggest reloading Windows rather than playing around for hours trying to fix a software problem. If it is your own computer, feel free to play. If you are fixing for a client, I make sure the client has backups and then start reloading Windows and walk away. This allows me to quote a reasonable fixed price to a client. If you are doing it for yourself feel free to play.

Power Supply
A bad power supply is a commonly needed repair. This is an easy fix. A lot of computers have a cheap power supply that fails rather quickly. The only real decision is to use another cheap one or a more reliable, and more expensive, model. Usually I will go for cheap one on an older computer, or better on a newer machine that the owner is likely to have for a while.

Memory
Bad memory chips are another common problem. The chips themselves do not usually go bad! What does happen is they work their way lose in their slot and just need to be reseated. It takes longer to open the case than to reseat the chips.

Noise
A noisy machine is another common problem. This is usually one of the various fans inside. Once you determine which one is bad it is a simple replacement. That is unless the fan is on a video card. While some people replace video card fans, they are usually soldered in place which make replacement difficult. I have seen various tricks but usually by the time the video card goes bad it is old and you can replace with a new one. If you go with something close to the original they are probably much lower in price by now. Or you can use the opportunity to do an upgrade.

DVD Drive
If the computer has a DVD drive these sometimes go bad and start refusing to read disks. A replacement is cheap and easy to install if you can get the case open. I mention that only because some manufacturers get too “creative” with their case designs and you need to review a manual to see how to open them without breaking something.

Hard Drive
Hard Drives go bad and replacing them is not usually too difficult. The more difficult part is dealing with the software and data. One trick I have used is to leave the old drive installed but use the new drive as the primary boot drive, with Windows installed on the new drive. If the old drive is still somewhat functional data can then be copied to the new drive and after everything is copied the old drive can be removed. Again, if the hard drive is old it might pay to use the opportunity to upgrade the drive, possibly to a solid state.

Video Card
Video cards sometimes go bad. One way to diagnose is too move your display from the video card to the onboard video on the motherboard (if equipped.) If you now have a good display you know the culprit.

Overheating
Overheating is another common problem. This presents itself as a computer that starts up fine but shuts itself off after ten minutes or so. Motherboards often have built in monitors to protect the CPU and components when the temperature gets too hot. With some you can monitor the temperature by watching the BIOS. If heat is the problem a new CPU cooling fan or additional case fans can usually solve the problem.

Sound and Network Card Issues
Sound and Network problems are less common these days and are usually the result of a driver issue. Both are usually integrated into the motherboard and that presents a problem if they go bad. Luckily, separate network and sound cards are available so you can sometimes disable the old device in Windows and install the new device. The cards are fairly inexpensive and a lot easier to replace than the motherboard!

The above is just a sampling of the problems you may encounter. You always need to keep in mind the cost of the repairs and the age of the machine. An older machine is likely to have new problems eventually. And you of course always must weigh whether a new machine is a better plan.