What Goes Wrong With Computers 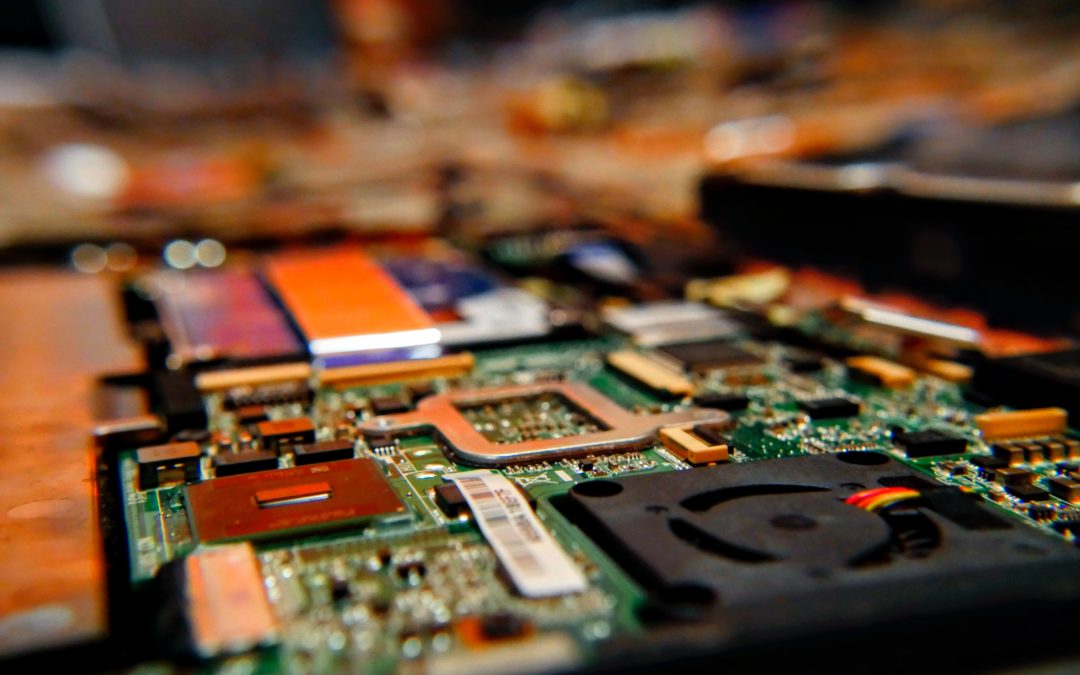 What goes wrong with computers

Let’s take a look at some of the things that go wrong with computers. This isn’t a whole course on fixing computers but rather some hints and ideas I’ve picked up along the way. Some of the solutions will pertain more to towers than laptops.

This is by far the most common thing that goes wrong with computers. My technical term is “Windows gets confused.” The good news is that Windows now has ways to go back to a previous working condition.

It used to be that Windows just seemed to slow down and get clogged over time. The only solution was to reload Windows, which I still recommend in some cases. It is much better now. Reloading Windows is time consuming with the required backups and waiting for all the updates to reload. However, sometimes it is the only way to get things right again with the software.

It’s scary when you push the power button and you see nothing but a blank screen scaring back at you!
Start with the basics. Is the electrical outlet bad or the power cord lose, or bad? With towers, is the power supply switch on? Don’t laugh, I once had a high level executive insist that the power supply was turned on because it was set to “O” for on! ( For those unfamiliar a power supply is usually marked with a 0 or 1, with 0 meaning off and 1 meaning on!)

Next in your diagnosis is whether you can hear a fan running. If not, you could be talking a bad power supply, motherboard or even processor, along with some less common causes. If the fan is running you could still have an intermittent bad power supply, bad memory, video card, motherboard or processor. This is where it pays to have some spare parts to swap out and test.

Usually the culprit here is a bad power supply or overheating. In either case the fix is quick and inexpensive. You either need a power supply, or added or replaced fans.

Sound is usually handled on the motherboard these days rather than a separate sound card. First check your speakers and Windows sound settings. If the motherboard’s sound really is bad you can bypass and add a new sound card inexpensively.

It used to be that screwed up video was often caused by a virus playing around with the display. This is much less common now. Monitors sometimes start to act strangely just before dying completely
If the monitor is OK (test on another computer) you could have a bad video card. Of course your video may be integrated into the motherboard and that may be bad. I have seen that happen on an older computer and was able to bypass using an inexpensive used video card.

Computer Starts but shuts down

Again, this could be the power supply, but overheating is more likely. The fix is replacing the CPU fan or adding cooling fans to the case.

Assuming the problem is not software there are a couple things you can check. First look at your amount of memory. Going from say 4 gig to 8 gig, or 8 gig to 16 gig is like adding a breath of fresh air to your system. A more serious cause is that traditional mechanical hard drives will sometimes exhibit slow behavior just before they die. If you suspect your hard drive, get moving on those backups if you haven’t already!

Diagnosing a computer issue is part detective and part process, with a healthy dose of experience very useful. Good luck!