Why Chromebooks Are a Good Option 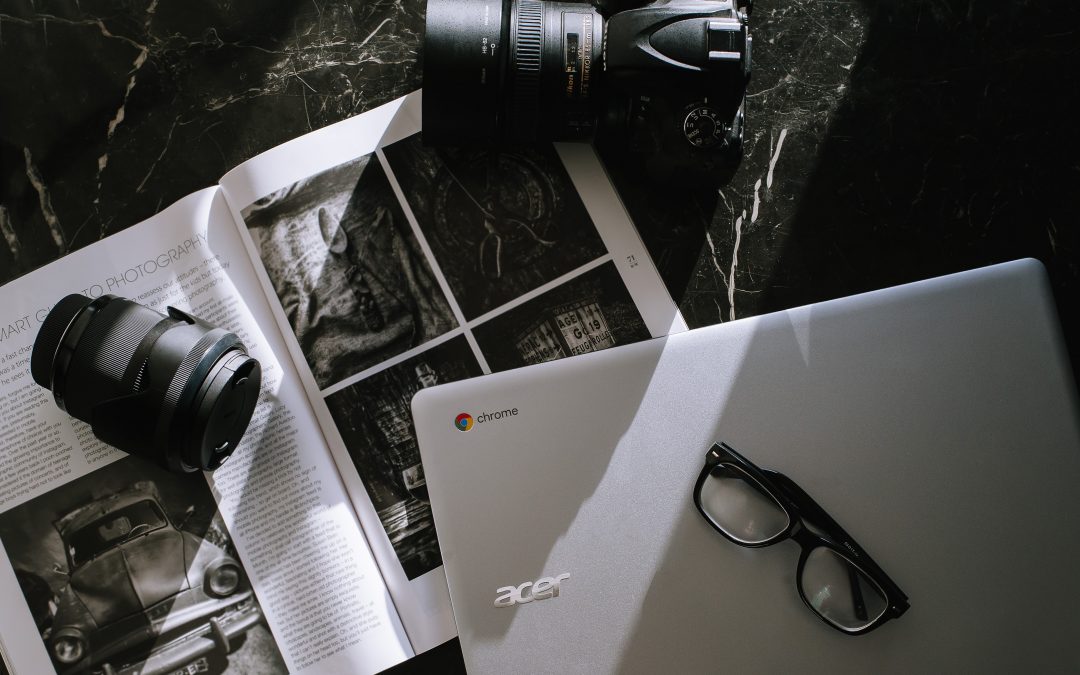 Chromebooks began appearing on the scene a few years ago. At first I thought they might be a fad but they have really taken off, and for good reason. Chromebooks run Google’s Chrome OS, a lightweight OS that mostly relies on an available Internet connection. It is important to note, especially for less computer savvy users, that a Chromebook cannot run Windows. Great alternatives to many Windows applications are available, but not for everything.

Chromebooks are generally less expensive than regular laptops. This is mostly because Google’s Chrome OS is less demanding than Windows. While you can spend a lot on a Chromebook most are moderately priced compared to their Windows counterparts.

Great Software Included
Much of the common software you need is included when you buy your Chromebook. This includes word processing and spreadsheets, chat and vide chat, presentations, music players and many others. A new wrinkle is that many of the newer Chromebooks can also run the Android apps originally built for Android phones.

When a Chromebook Might Not Make Sense
Most of Chromebooks applications require an “on all the time” internet connection. While WiFi connections are available many places, you can’t always count on a solid Internet connection. Business travelers for example might not always know what quality of connection is available, if at all. Also, you may have specific Windows applications that you just must have. While online alternatives to many applications are now available that work through your browser there are not good replacements for everything.

Fast startup
While newer versions of Windows are getting better, Chromebooks simply start up faster. This is because of the lightweight nature of the Chrome OS.

Easy Updates
Chrome OS updates are quick and easy, much more so than Windows.
Less viruses and malware
The Chrome OS is one of the most secure operating systems out there. I have never really heard of a Chromebook virus although I’m sure there are exceptions. Most users do not even use virus protection, although it is available.

Great for students
Many schools are now adopting Chromebooks. Teachers love not dealing with all the assorted problems associated with Windows machines. Chromebooks simply work and teachers and students can concentrate on learning rather than keeping their computer working. And it doesn’t hurt that Chromebooks are generally less expensive. Both schools and parents love that.

It used to be that Apple dominated the education market. While this might still be true at the college level Chromebooks are giving them a run for their money at the elementary, middle and high school levels.

So why doesn’t everyone use Chromebooks?
There are some limitations. You need an Internet connection for most applications. Since most storage is in the cloud Chromebooks are sometimes a little slower. And some heavy-duty Windows applications like the full version of Photoshop and video editing applications simply need more horsepower.

Give one a try
So, if you can scrape together a few hundred bucks give a Chromebook a try. And if money is tight and the limitations discussed above are not an issue you should really consider a Chromebook.