Why Custom Computers are Great! 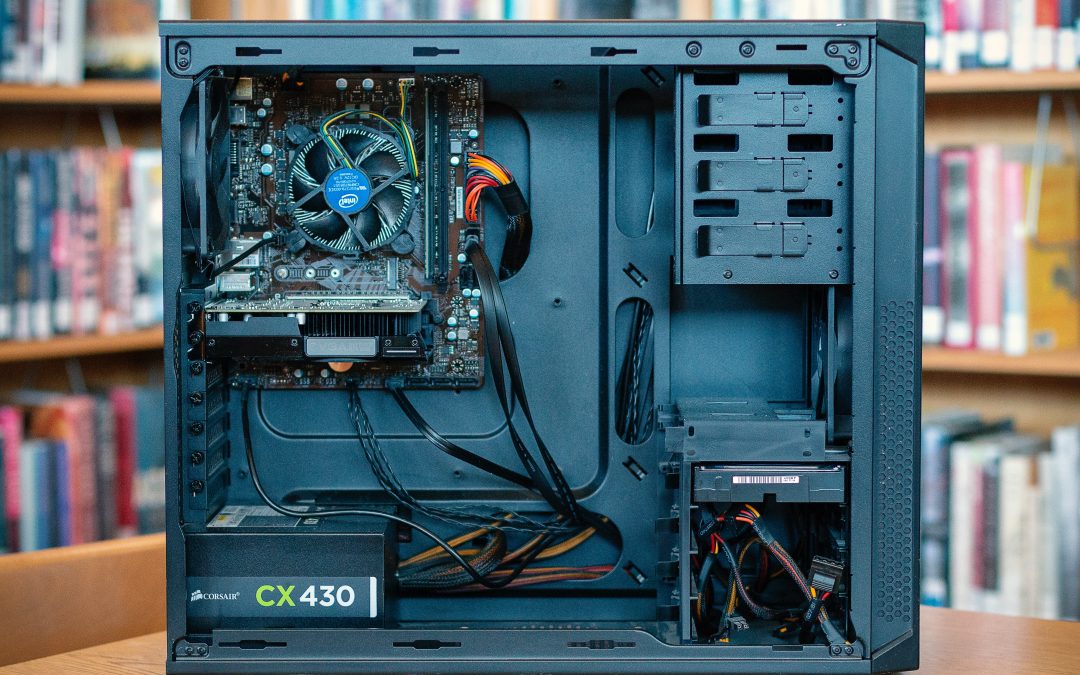 Custom built computers have many advantages over the big “manufactured” variety.

You used to build custom computers to save money.  While this can sometimes still be the case it is less true now, especially for lower end machines.

Probably the biggest reason to custom build a computer is you get to pick the components.  You can choose the very highest quality, or bargain price ones, but you know what you a getting.  By contrast a big manufacturer builds thousands of machines and they look for the lowest price components that will meet the specs and hopefully will last until the warranty period expires!

If your custom computer is designed correctly you can actually reach the components.  This is important when it comes time to replace a bad component or do upgrades. You can’t take that for granted with manufactured computers.  They are mostly built for ease of manufacturing and long-distance shipping, and the result is sometimes something that is not easy to take apart.

By contrast a custom computer can be laid out as you like.  Most builders think about the future.  You can more easily upgrade and replace components.  So at least if that bargain priced power supply you selected goes bad after 3 months you can swap it out for a new one!

Build your own computer

Some people elect to build their own computer.  At one time that was a really risky prospect.  Now there is a lot of information out there and the task is very doable.  Even if you don’t save money the learning experience cannot by overestimated.  You really learn what components are in your machine and how they are related to each other.  And what a thrill when you assemble and connect all the components, hit the power button and the BIOS screen appears successfully.  (I always say a little prayer right before I hit that button!)

Finally, you can install multiple operating systems.  Many users like to have a dual boot Windows and Linux machine for example.  Of course, I’m not saying all these options are easy or even make sense, but the point is you have options and you make the choice.  I know some users have even built their own Apple OS computers, but I also hear it is difficult and discouraged by Apple.

So, when you should not do a custom build?

There are times when a custom build might not make sense.  When you just want a very basic and cheap computer a manufactured one may make sense.  Watch the sales and check the specs carefully.  Check the warranty for how long the computer is covered and what you must do to get repairs.  Extended warranties are often pushed at the time of sale.  These are usually pretty expensive and there is a reason – things do go wrong!

You can still save money on higher end machines

There are some good high end gaming machines out there.  However in general they are really expensive and can get out of date fairly quickly.  A custom machine may be a better choice from a financial perspective both in initial cost and longevity due to easier upgrades.  If you do buy a manufactured machine check how expandable it is and how easy to upgrade things like memory and the video card.  I’ve seen some that will only accept a specially sized video card for example.

Hopefully this article will at least get you to consider a custom-built computer rather than just running down to the nearest big retailer.  Good Luck!